We're Ready When You Are

If you’re looking for a local real estate team that loves the community like you do, with expertise to match, we’d be happy to meet you.

Send us a quick message here and we’ll be in touch soon after to arrange a convenient time and place to get together. No obligations or commitment – let’s start with a simple conversation. I’ve been what others like to call a “go-getter” since the very beginning! I’m one of four siblings who were born just twenty minutes north of Kingston, in the small hamlet of Battersea. I’ve been coming up to the Peterborough area, where my wife Katie grew up, for the last fifteen years. Each consecutive year, I added more and more time onto my visits in the area as I fell in love with the Kawarthas. Coming from a small town myself, I love the tight-knit, friendly feel of Peterborough and couldn’t be happier to have made the move!

Wondering what it’s like to be one of Peterborough’s top real estate agents? Check out a day in the life of Jeff here:

Have a question for Jeff?

Send him a message here and he’ll get right back to you.

Growing up in Kingston, hockey was my passion, playing for the Kingston Voyageurs of the Provincial Junior Hockey league for 5 years. 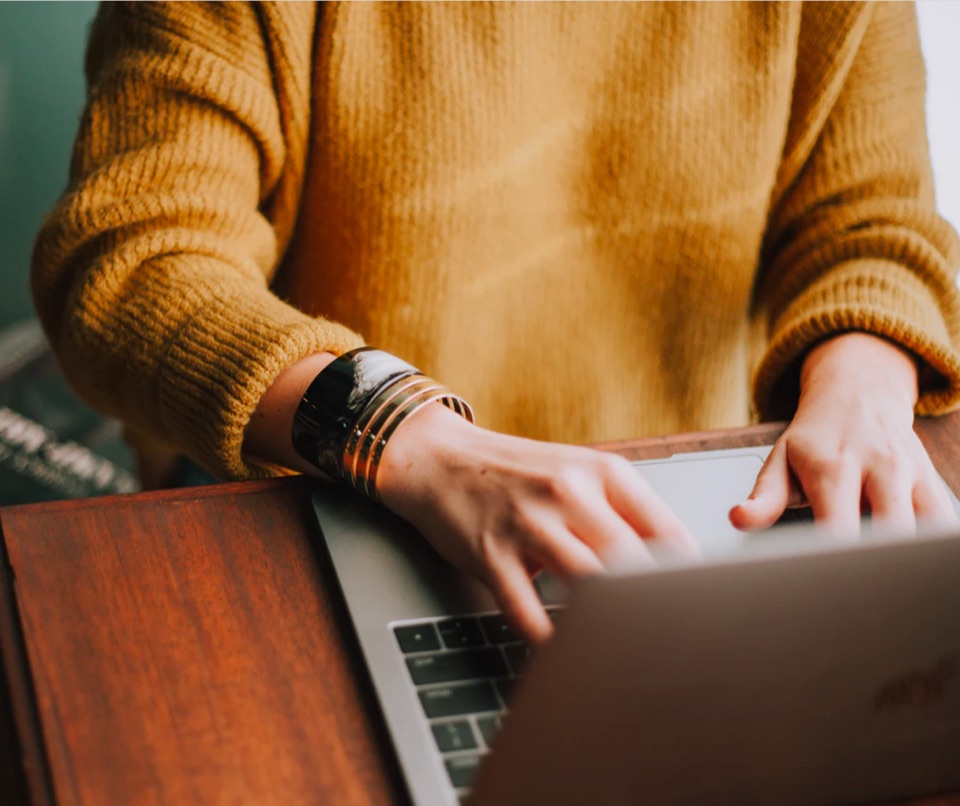 At just 23 years of age, I became one of the youngest members of the Kingston Real Estate Board. It was clear that I had found my calling, as I’ve continued to thrive throughout my real estate career. One of my biggest accomplishments to date came in 2005, when I made history by becoming the youngest member ever to enter Royal LePage’s National Chairman’s Club and became a part of Royal LePage Hall of Fame (an award which is given out only to the top 1 percent of REALTORS® in Canada, based on total sales volume).

After working for Royal LePage for five years, I set off on my next venture and opened my own office building, working under the RE/MAX brand for several more successful years of real estate service. In 2015, after only six years with the company, I earned the RE/MAX Hall of Fame Award. Nowadays, Ball Real Estate could not be a better fit for me, with its energetic, friendly environment, distinguished agents, and its desire to continue to grow.

I met Jeff last year and I liked to see how much experience and knowledge he has about investment properties....

Great experience, Jeff knew the market and helped us find exactly what we were looking for. Jeff also sold our...

Working with Jeff was professional right from the first meeting through to the signing of the of the acceptance of...

Jeff did a great job selling our home in record time at a fantastic price. I would highly recommend him...

Jeff was very prompt setting up an initial client meeting and was very friendly and knowledgeable. He and his assistant,...

Jeff & Katie are an amazing team who look after all of the finer details to ensure the sales process...

We hired Jeff Sands on a recommendation as we were looking in an area 3 hours from our current home....

My Wife and I recently purchased our first home with the help of Jeff and his team. With the tough...